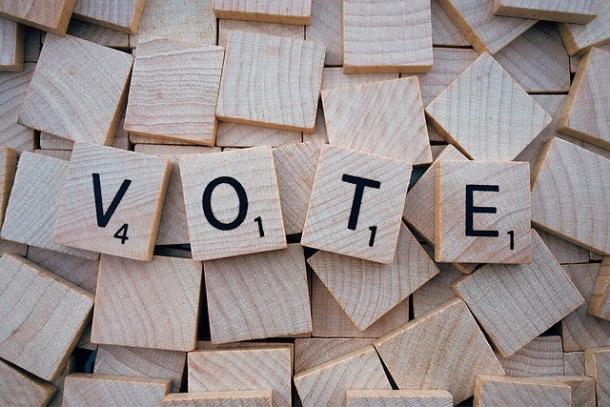 Fresno Councilmember Wins Special Election for Board of Supervisors

Fresno County held a special election on March 5 to fill a vacancy on the Board of Supervisors left by the election of Andreas Borgeas to the State Senate in November of last year. Steven Brandau, who currently represents Fresno’s 2nd City Council District, defeated two challenger to claim the county seat.

Brandau received nearly 56 percent of the vote, helping him to avoid a potential runoff this November.

“Were losing a very effective councilmember, that’s how we’re really going to be effected. It’s really not a republican or democrat issue.” Bredefeld said during a KDEC interview.

According to a spokesman for the city of Fresno once the vacancy is declared by the city council, city staff will declare a special election date within 90 days. The special election is estimated to cost the county $250,000.

Read more at the Fresno Bee.