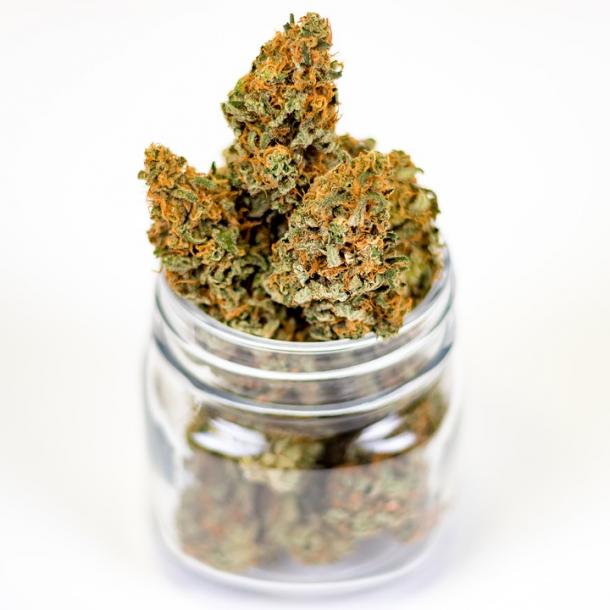 They threatened to sue — and they did.

On April 4, two dozen local governments sued the state’s Bureau of Cannabis Control over new rules that allow cannabis deliveries statewide. The plaintiffs argue that the new BCC regulations violate Proposition 64, which gave local governments the power to decide whether or not to allow commercial marijuana operations in their jurisdictions. In fact, California’s legalization measure was able to avoid significant pushback from local entities by specifically promising that it “safeguards local control, allowing local governments to regulate marijuana-related activities.”

“The promise to the voters and to the cities and counties who went neutral on Prop. 64 was that they would be able to decide what types of commercial cannabis would be available within their community,” said the cities’ attorney Douglas L. White. “And we now have a state agency effectively undermining and breaking that promise that was made.”

Since Proposition 64 passed, 80% of cities have enacted prohibitions on commercial pot. If delivery bans were also allowed to stand, consumers would be deprived one of the most significant means of obtaining legal cannabis. That could put the entire industry at grave risk, according to Josh Drayton, a spokesman for the California Cannabis Industry Assn.

The lawsuit is being supported by local law enforcement agencies, as well as the League of California Cities. Below is a list of the jurisdictions bringing the suit.