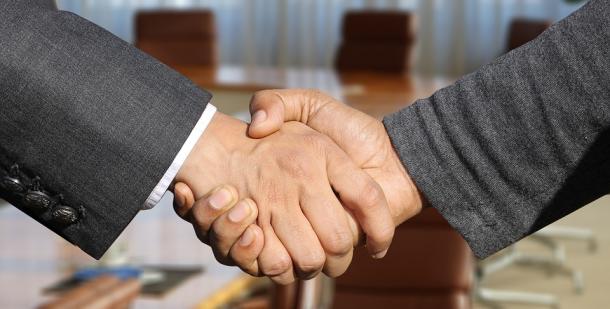 Calaveras County supervisors have selected a new administrative officer. Albert G. Alt will take over the CAO position before the end of the month at annual salary of $186,430, including $89.63 in hourly wages and a $500 monthly auto allowance.

Alt is the former vice president of college and administrative services at Modesto Junior College. He previously served as chief financial officer of the Sweetwater Union High School District in Southern California, vice chancellor of administrative services and human resources director for the Yuba Community College District, and as the director of personnel and security at Feather River College. Those positions gave Alt experience managing over $400 million in general fund budgets and capital improvement budgets of up to $600 million, according to a county press release.

Alt currently sits on the the Camanche Regional Park Advisory Board and the county Fish and Game Commission as well. He holds a doctorate in education leadership from Drexel University and a Master’s in Business Administration, according to the county.

Alt’s selection, much like his recent employment history, was not without controversy. Supervisors discussed concerns about his background for an hour on Tuesday but ultimately decided he was still the right man for the job. You can read more about those concerns here.

Calaveras’ last CAO, Tim Lutz, stepped down in January and is now working for Tulare County. The acting interim position has been held by Manuel Lopez since Lutz's departure.