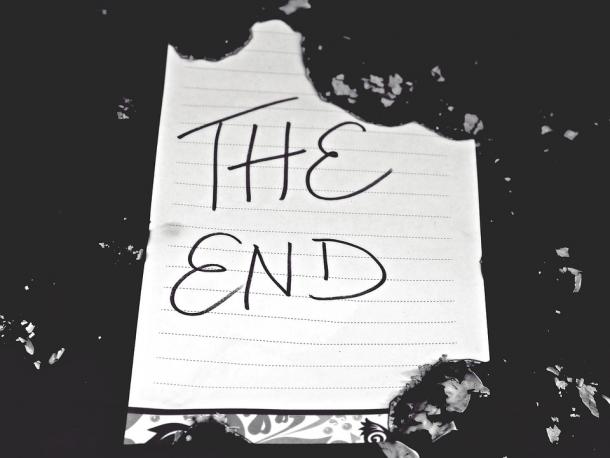 After more than four years, the California Attorney General’s Office has announced the end of its investigation into the misuse of jailhouse informants by Orange County officials. The probe’s conclusion, announced Friday, April 19, arrived with no criminal charges ever filed and no persons formally disciplined.

The move is a major loss for civil rights advocates who hoped the scandal would blow the lid off wrongdoing, not just in Orange County, but in other localities as well. The ACLU of Southern California said the decision sends a “disturbing message that prosecutorial and law enforcement misconduct is acceptable in California.” Assistant Public Defender Scott Sanders, who first brought the misconduct to light, called the investigation “a sham from beginning to end.”

As the Los Angeles Times notes, many of the involved parties have either been promoted or are now retired. There are concerns that the full scope of wrongdoing will never be known. And yet, the jailhouse informant scandal that rocked the OC has potentially put hundreds of criminal cases and verdicts in jeopardy and already spared mass murderer Scott Dekraai from a death sentence. More than a dozen retrials have resulted from the information that was uncovered.

On the other hand, the scandal has led to some reforms in county policy and the ushering in of a new district attorney, Todd Spitzer. On Wednesday, Spitzer said his office had launched its own internal investigation and criticized Attorney General Anthony Becerra for a lack of communication. An investigation by the U.S. Department of Justice, launched shortly after the state AG’s in 2015, is also ongoing. Two sheriff's deputies at the center of the probe did resign and one is still the subject of an internal investigation.

But that’s little consolation for the families who feel they were robbed of justice by unscrupulous cops and prosecutors.

“I went through a really rough experience with those other families,” Paul Wilson, whose wife was among those killed by Scott Dekraai, told the Times. “I don’t want it to happen to anyone else.”