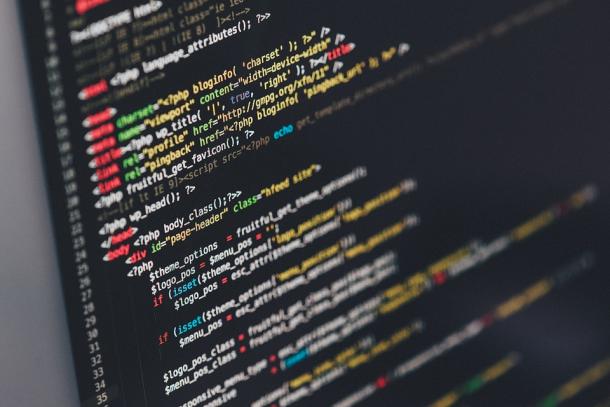 Los Angeles and San Joaquin counties are partnering with Code for America nonprofit tech organization to review, eliminate or reduce around thousands of old marijuana cases where the defendant was found guilty.

The agreements follow suit with San Francisco as DA George Gascon announced that 9,300 convictions dating as far back as 1975 will be dropped or reduced at no cost after pairing up with Code for America. San Joaquin County hopes to drop up to 4,000 cases and LA County wants to review as many as 50,000 old marijuana convictions that are eligible to be either removed or reduced with the help of the algorithm.

Along with legalizing commercial marijuana consumption, prop 64 also calls for overturning prior pot convictions. Prior to partnering with Code for America, however, only 23 people had their cases looked at, Gascon mentioned to the Associated Press.

While other cities and states have announced to dismiss previous marijuana related charges, San Diego County will not be partnering with Code for America. Assistant District Attorney David Greenberg fears many cases have too many intricate details for a computer algorithm to perfectly determine eligible convictions. In the end a Deputy District Attorney will still have to review a case to confirm that a case is eligible, Greenberg mentioned to NBC San Diego. San Diego has overturned nearly 1,500 cases without the help of the program.