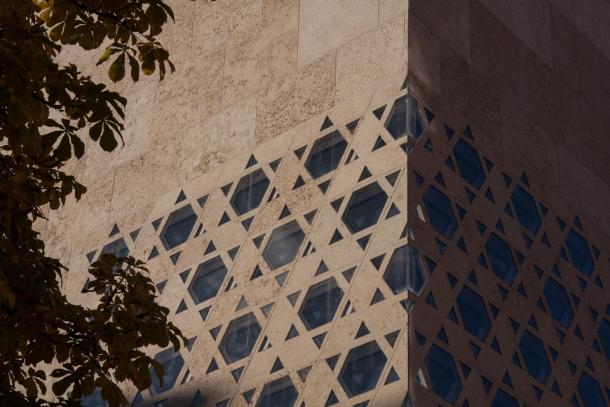 The nation is in mourning after yet another shooting at a synagogue – this time in Poway, California. The senseless murder has left one 60-year-old woman dead and three others, including a rabbi and a young child, injured.

“We didn’t hear him screaming or saying anything. He was just focused to kill. You saw the hate and the murder in his eyes," witness Danny Almong told NBC 7. "He had a vest and he had clips in the vest. He was ready. He was ready. He came in to kill.”

The San Diego County Sheriff’s Department says they believe Earnest acted alone. They are reviewing a manifesto that the killer left behind.

"I want you to know, this is not Poway," he told MSNBC. “We always walk with our arms around each other."

"We are grateful to those in the congregation there that engaged the shooter and prevented this from being a much more horrific incident," Vaus added.

While the contents of the manifesto are still unknown, CNN reports that someone using the name John Earnest recently posted an open letter on the website 8chan espousing antisemitic views and discussing attacks on houses of worship. In the letter, he also takes credit for an act of arson at an Escondido mosque on March 24. Sheriff’s officials have confirmed Earnest is now being investigated in connection with that crime.

“We are heartbroken by this tragedy, which was motivated by hate and anti-Semitism," she wrote. "As a university community we know that our diversity make us stronger. Today’s reprehensible actions do not define us. They never will. We stand united against hatred as we work toward a better, more peaceful world.”

"No one should ever fear going to their place of worship," Gov. Gavin Newsom tweeted Saturday.

"Hate continues to fuel horrific and cowardly acts of violence across our state, country, and world. It must be called out. CA stands with Poway."