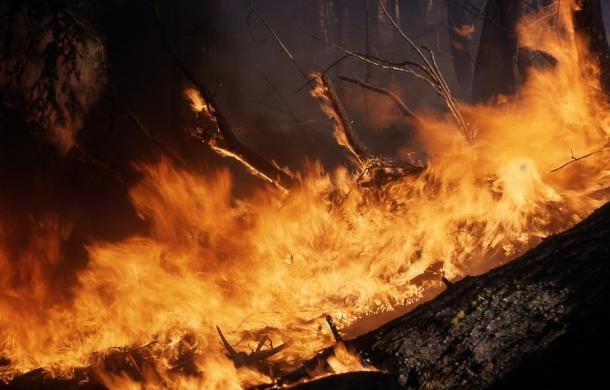 As firefighters battled the most destructive blaze in modern L.A. County history last fall, they were bombarded by requests from “political figures” to check on specific addresses, hindering their ability to get the situation under control.

That is the eye-popping allegation contained in the LAFD’s after-action report obtained by the L.A. Times. It does not specify who these individuals were, but calls the requests “significant” in number. It recommended that field observers be deployed to “provide real time information and reconnaissance to address specific requests from political figures during a large-scale incident” in the future.

Assistant Chief Tim Ernst said these kind of requests are not uncommon.

“One of the things I really wanted to mention, especially to the newer chiefs in the room, is that living in the city of L.A. or the county of L.A., we have to understand we probably have some of the wealthiest communities in America, and with that comes a certain amount of political power,” Ernst said, as quoted by the Times.

“We don’t see probably the same type of requests if we’re in a poor community in Northern California, as opposed to in Southern California, where I think there’s a higher expectation with people being able to call someone in city government and ask questions about their properties, and I think that was the gist of this particular challenge,” he added.

There were already questions — and criticisms — about how the Woolsey firefighting efforts were handled. The latest revelations are sure to take those up a notch, and with good reason. 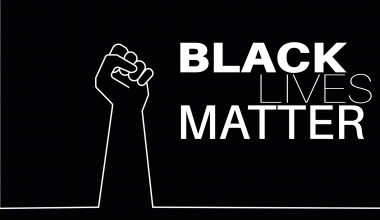 Two people have been charged with a hate crime after defacing a “Black Lives Matter” street mural outside the Contra Costa County Courthouse.