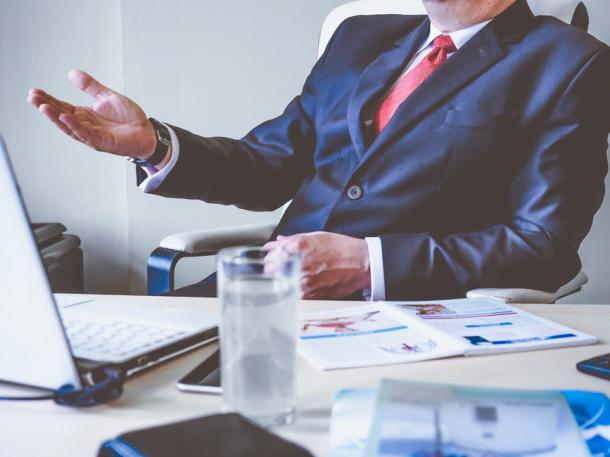 With every passing day, the rift between L.A. County’s sheriff and its supervisors grows.

First, there was Alex Villanueva’s reinstatement of a deputy who was fired for domestic violence and lying to investigators. The officer had volunteered on Villanueva’s election campaign and his reinstatement earned a very public rebuke from county leaders.

Since then, the sheriff has rehired at least five more deputies who were previously fired for misconduct, including unreasonable use of force. The rehires, coupled with Villanueva’s statements, have raised fears that the new sheriff wishes to roll back a series of reforms that strengthened transparency and accountability within the belaguered department.

Those fears were seemingly confirmed with an Inspector General’s report released April 12. The IG has accused Villanueva’s department of de-activating internal investigations into department personnel without just cause and often in violation of department policy.

But the problems don’t stop there. New questions are also being raised over the sheriff’s offices.

Los Angeles County Sheriff Alex Villanueva says his eighth-floor executive office complex at the Hall of Justice in downtown has proved to be inconvenient, so he's relocating to a second office in Monterey Park.

Villanueva says he plans to keep the Hall of Justice office open but will do his job from the old Sheriff's headquarters building on Ramona Boulevard just south of the 10 Freeway.

According to Sheriff's Department work orders and expense reports obtained by NBC4 under the California Public Records Act, by the end of January 2019 efforts to remodel the second office had cost more than $240,000, with another & $24,000 spent on furniture and accessories.”

Former supervisor Don Knabe, who was on the Board when it secured funding for the Hall of Justice’s renovation, called the decision outrageous.

“That was the whole purpose, to do it right, and to do it right, that's what took so long," Knabe said, as quoted by NBC 4 news. Villanueva has complained of inadequate parking at the downtown location and has promised to make up for the expenses through other unspecified savings.

Supervisors appeared fed up with the sheriff before he started working out of the old office in Monterey Park, so his spending on new office furniture isn’t helping matters.

As the Los Angeles Times notes, the growing antagonism between Villanueva and county leaders could have widespread implications for the department.

The dispute could complicate the willingness of the board and the sheriff to work together on pressing issues involving the department, including the future of the county’s sprawling jail system and the powers granted to its civilian monitors.

And with the next budget cycle rapidly approaching — the first for Villanueva — the sheriff’s ability to command respect from the elected officials and county staffers who control his funding is on increasingly shaky ground, according to interviews with county officials.