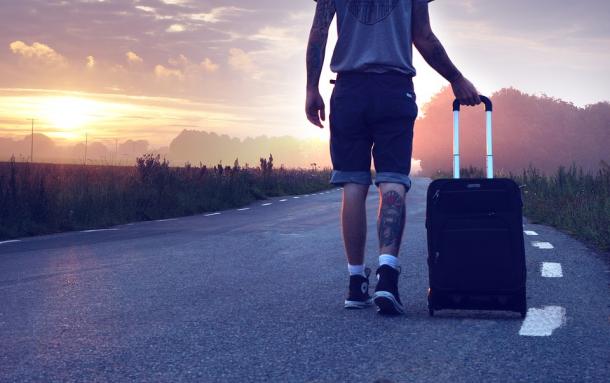 But the state’s birth rate is also falling dramatically. There were 18,000 fewer babies born in 2018. The figure, which even surprised researchers, is being chalked up to a decline in immigration from Mexico coupled with an increase in Asian migration.

“The overall profile of immigrants to California is higher education, which correlates to lower fertility,” state demographer Ethan Sharygin told the Los Angeles Times.  “With native-born, we see a long-running trend throughout the U.S where fertility has been trending downward.”

Among the state’s 10 largest cities, population gains were greatest in Sacramento. It saw 7,400 new residents in 2018, representing 1.49% growth. Smaller cities like Chico and Oroville also saw a population explosion due displacement from the Camp Fire.

Read the full report from the Department of Finance here.