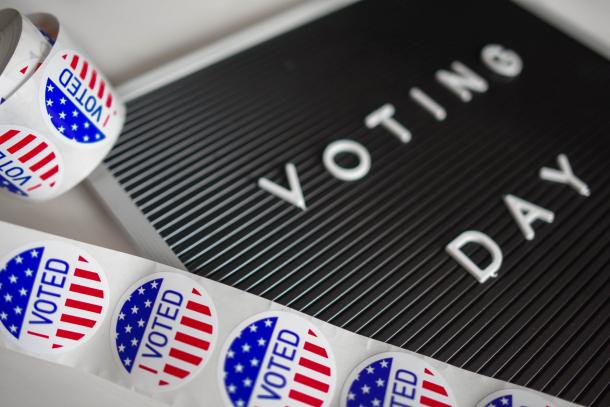 L.A. Couldn't Find Voting Machines It trusted. Instead, It Built Its Own.

L.A. County officials have one more reason to look forward to the presidential primaries next March. The election will be the first test of its new and long anticipated voting machines.

Faced with archaic and vulnerable machines, L.A. decided to build its own using open source technology. The new equipment, which cost $100 million and took 10 years to build, is supposed to be more flexible and secure. It combines both touch screens and paper ballots and is reportedly more resistant to hacking.

"We thought, 'We can't wait any longer,'" explained L.A. County Registrar Dean Logan (NBC News). No machines currently on the market could fulfill the needs of the nation’s largest voting district, so officials decided to take matters into their own hands.

In addition to the home-brewed machines, L.A. County is experimenting with voting centers and an 11-day voting period. Overall, the moves have been well received by experts.

If L.A.’s new machines prove successful, the county could recoup some of the cost by sharing its knowledge and technology with others. In 38 states, at least one jurisdiction is still using discontinued voting machines, according to the Brennan Center for Justice.