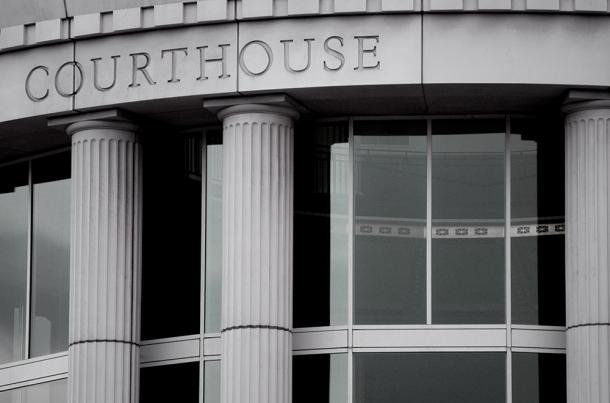 A group of Merced County employees have expressed anger and dismay over the rehiring of a retired court CEO who they say harassed and retaliated against them during her tenure at the Merced County Superior Court.

Romero-Soles’ new contract immediately prompted a backlash. Courthouse employee Brenda Reyna read a statement on behalf of colleagues who she says were unable to attend the public meeting on the appointment for fear of workplace retaliation or because of inadequate notice. The statement reads in part:

“During retired CEO Linda Romero-Soles tenure at Merced Superior Court she has repeatedly harassed and retaliated against employees. With the assistance and participation of Human Resources, Linda Romero-Soles has reduced employee morale and created a less than desirable working environment. Unfortunately, Merced Superior Court employees have no avenue to address their concerns; however, feel it is necessary to bring to light there are many concerns with hiring Linda Romero-Soles as an Executive Advisor. One of these concerns is the fact that Linda Romero Soles is currently being investigated in two separate matters for misconduct.”

The letter claimed Romero-Soles handpicked Toste despite a lack of experience so that she would have a reason to come back and continue working for the court. It blasted the decision making process and, in particular, a lack of notice about the public meeting which it called “a façade.”

Proietti disputed the letter, saying it was his decision to appoint Toste. He defended her experience.

For legal reasons, Romero-Soles said she could not address the harassment or retaliation claims. The Merced County courthouse is being sued by a former employee who says supervisor Leonardo Torres-Pena sexually harassed her between October 2015 and March 2017.

Read more at the Merced-Sun Star.