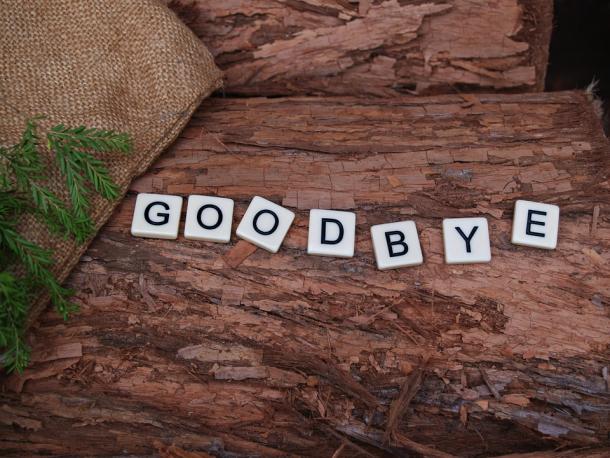 Leslie Chapman has officially stepped down as Mono County’s CAO. She is bound for Inyo County to take over the assistant CAO position.

After four years as the county’s top administrator, Chapman was looking for something more slow-paced.

“I have lost the passion necessary to excel as Mono County CAO, and there are many important projects and programs that will be best executed by someone who is fresh and enthusiastic,” Chapman said in a statement.

She was reportedly overseeing 14 departments and has been without an assistant since Tony Dublino stepped down in October. As Inyo’s assistant CAO, she’ll oversee just four departments.

Chapman has plenty of familiarity with Inyo. She worked as the county’s auditor for 12 years before becoming Mono’s finance director in 2013. She replaced Jim Leddy after he resigned in 2015, becoming the county’s first female CAO.

Mono County is still searching for Chapman’s replacement. The position pays between $165,000 and $190,000 per year. For more information and where to apply, be sure to visit our jobs board.

While you’re at it, check out the posting for nearby Tulare’s CAO job as well.