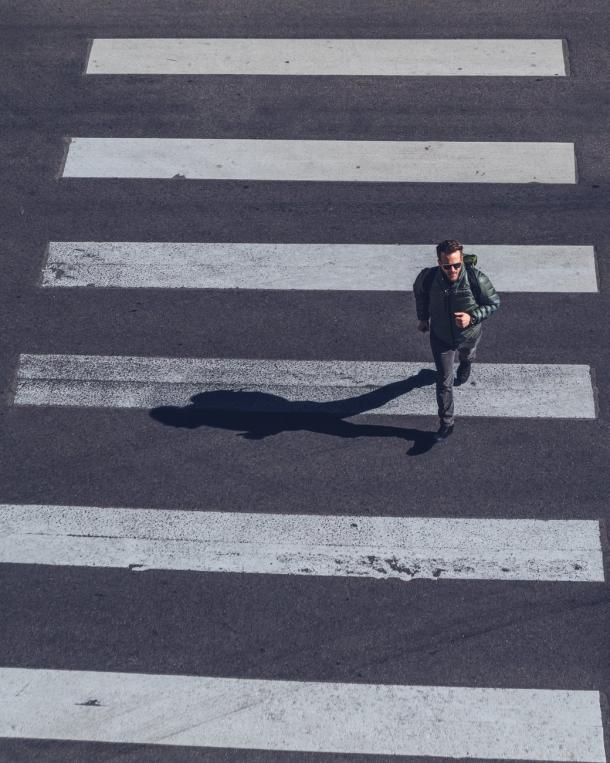 Pedestrian Deaths Are On the Rise, But California is Seeing Improvements

Pedestrian deaths are on the rise nationally and statewide, with California and four other states accounting for half of the 6,227 pedestrian fatalities that occurred last year.

The new figures come from the Governors Highway Safety Association. That 6,227 figure represents the highest number of pedestrian fatalities in 28 years and follows a steady 10-year increase.

Although half of the fatalities occurred in Arizona, California, Florida, Georgia and Texas, the Golden State was one of the few places that actually saw a decrease in walking deaths. 432 pedestrians were killed during the first half of 2018, representing an 8% decline from the same period the previous year.

The GHSA said a number of factors are contributing to an increase in pedestrian deaths overall, even as other traffic fatalities remain on the decline. These include population growth, the popularity of small trucks and SUVs, and smartphone use.