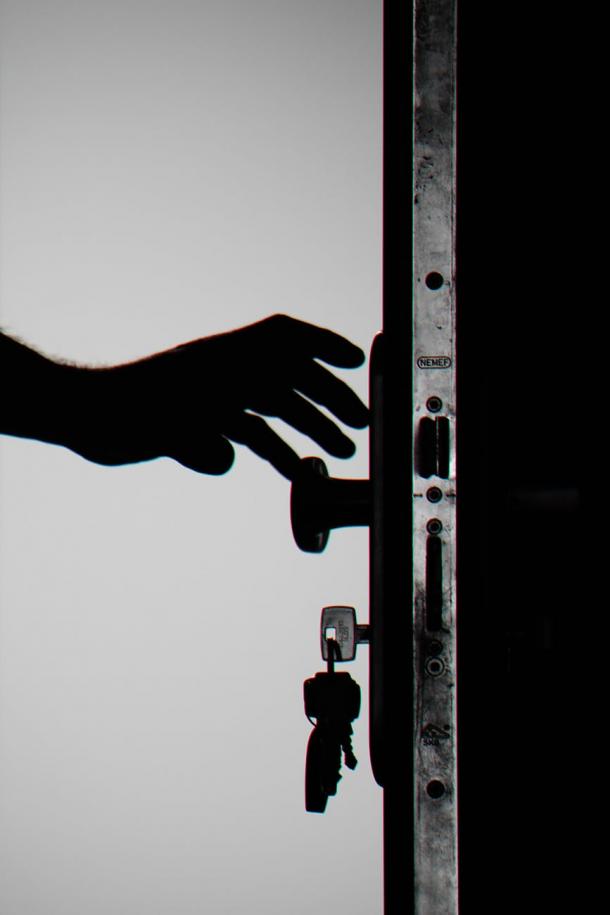 Sonoma County is undergoing an notable shakeup in law enforcement leadership, with nine new police chiefs across its 13 agencies and new heads at four of its five largest departments. Experts say it reflects a larger statewide trend resulting from generous retirement benefits and the average age of police chiefs, most of whom are nearing retirement age by the time they’re offered the job.

The many changes include a new sheriff and new police chiefs in Santa Rosa and Rohnert Park. Cloverdale will soon have a new top cop and Santa Rosa CHP Commander Ari Wolfe has only been on the job since January.

“We’re moving into a window when the longest tenure in the county is going to be in the single digits,” former Sebastopol Police Chief Jeff Weaver told the Santa Rosa Press Democrat. That puts enormous pressure on the cities doing the recruiting and hiring, as well as the county as a whole.

“Excessive turnover can be a real challenge for a department and stability in the community. Stability at that rank is really important,” he said.