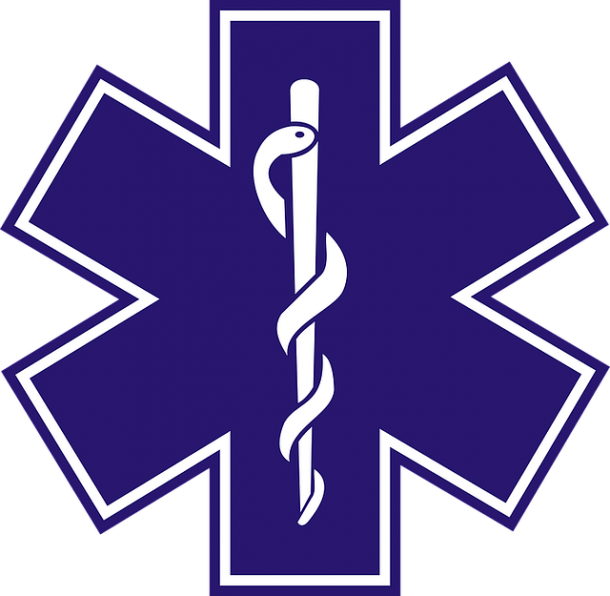 There’s been a lot of discussion on lowering prescription drug prices in Washington this year and action is surely needed. But we need our policymakers to advance the right, market-based solutions that won’t generate large-scale negative side effects.

One misguided diagnosis on deck in Washington is the Rebate Rule – proposed earlier this year and in the process of being finalized for possible introduction by the Administration.

Non-partisan government analysts have agreed the Rule would have serious negative repercussions for seniors, the disabled and retired public employees.

The Rule would eliminate rebates or price concessions negotiated with drug makers for Medicare prescription drug coverage — the only existing check in the supply chain on Big Pharma’s control over prices.

Early this month, the Congressional Budget Office (CBO) published an analysis of the Rule that found it would cost taxpayers $187 billion — making it one of the most expensive regulations in U.S. history.

The CBO also agreed with other analyses that the Rule would increase premiums on Medicare beneficiaries while, as reported by Bloomberg, not lowering drug prices. According to the government’s own actuaries, the Rebate Rule would spike Medicare Part D premiums by 19 percent in 2020 alone and 25 percent overall. The estimated hikes to Part D premiums would mark the highest one-time increases in the history of the program.

The Rule stands to hit 4.3 million retired public sector workers and union members “with drastically higher premiums,” according to Inside Health Policy. The reason? A pilot program meant to mitigate and delay the impact of premium hikes for the first two years of the program on Medicare Part D beneficiaries would not apply to Medicare Advantage plans — drug coverage plans that cover millions of retired state and local employees.

That would mean Medicare Advantage enrollees would likely feel the squeeze of premium hikes immediately.

So who benefits from the proposed Rule? Big Pharma it would seem. Government analysis finds that under the rule, Big Pharma will keep the dollars they currently pay in rebates and use the rule as an opportunity to line their own pockets with an increased $137 billion in prescription drug revenue. As one pharmacy director put it, “Trump's rebate rule bails out big pharma on backs of vulnerable patients.”

So the plan will cost taxpayers billions of dollars, hit seniors, the disabled and retirees with increased premiums and boost the bottom line of Big Pharma — all for no guarantee prices will be lowered.

This seems like the time for California’s representatives in Washington to speak up.

For more information on how cities and counties can get involved in opposing this proposal, contact here.