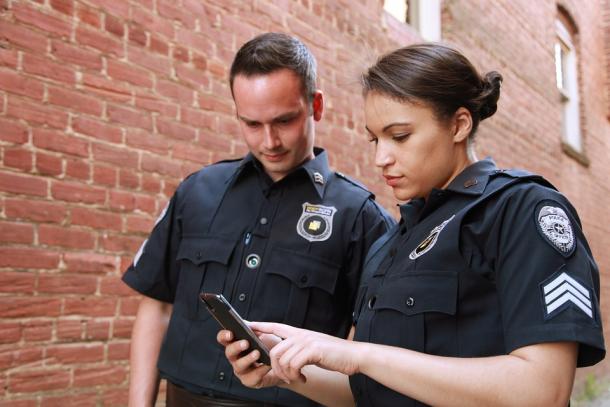 It’s Time to Rethink the Conventional Wisdom About Body Cameras

Body-worn cameras have long been lauded as a way to increase police transparency and accountability, but a comprehensive new study challenges some basic assumptions about their impact.

The research comes from the Center for Evidence-Based Crime Policy at George Mason University. It involved an analysis of 70 studies on the effects of officer body camera use.

The cumulative research found that use of body cameras didn’t always reduce use of force incidents. The devices did reduce citizen complaints, lending support to the argument that police themselves have a vested interest in using body cameras.

Perhaps most surprising was the impact on prosecutions. According to the researchers, use of officer worn body cameras increases the likelihood of criminal prosecutions against citizens, not police. The study found no evidence that the cameras reduce crime or result in de-policing, nor have they resulted in greater trust of police officers.

Read the full analysis here and a summary from Governing.