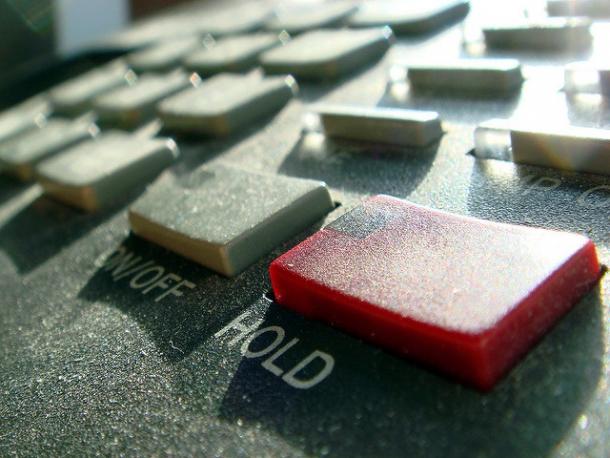 Kern County supervisors were scheduled to take up a proposal that could eventually reverse the county’s ban on medical marijuana dispensaries Tuesday. At the last minute, that vote was delayed. Attendees were sent home, with the Board poised to vote on the issue June 18.

Bakersfield.com reports that the crowd of marijuana advocates in attendance was significant.

“I think after seeing such a large turnout of people today, ready to speak on this matter, chanting in the streets — we were marching just earlier — and the message was, ‘don’t split the vote, don’t split the vote,'” advocate David Abbasi told the publication.

Kern County banned commercial marijuana in unincorporated areas in October 2017, but allowed around 30 existing businesses to continue operating. The grace period for those shops expired last month, forcing all remaining medical businesses to shut down.

An initiative that would allow medicinal shops that were open and properly zoned before Jan. 1, 2018 has already qualified for the March 2020 ballot. An alternative measure requiring medical dispensaries to get a conditional use permit before operating was supposed to be discussed Tuesday.

The advocates do not want to see that pass.

“We already have our initiative,” TJ Esposito told Bakersfield.com.

Esposito said he and the other activists would show up at any future meetings to make their voices heard.

Planning Director Lorelei Oviatt recommended the delay Tuesday, saying she was not yet ready to present it to the board.