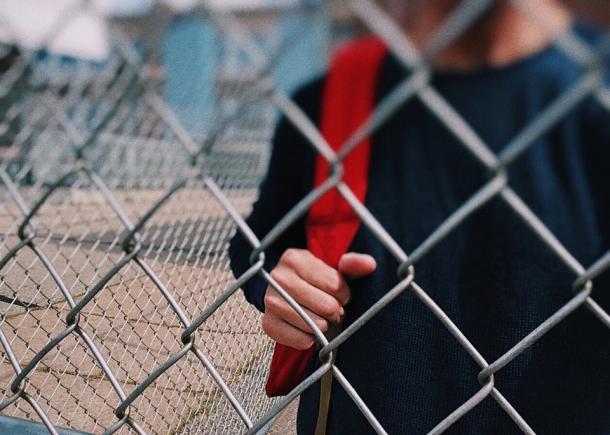 L.A.’s Juvenile Halls Are a Mess

No one assumes Juvenile Hall is a pleasant place to be. But a detention officer’s recent complaint has painted such a chaotic picture of L.A. County’s youth detention facilities that it has prompted visits from Probation Commission President Joe Gardner and officials from the California Department of Justice.

The employee’s email, which was featured in an L.A. Times story, said facilities like the Barry J. Nidorf facility Juvenile Hall in Sylmar are so overwhelming and dangerous that employees are afraid to come to work. Violence is increasing, workers are quitting, and conditions are deteriorating, they cautioned.

When Gardner visited the Sylmar facility, he also found a disturbing level of disarray.

“I was stunned,” he told the L.A. Times. “Some of the damage appears to have taken time to do. It appeared there really wasn’t the oversight that there needed to be.”

He wrote a 3-page letter to county supervisors, warning that guards are near their “breaking point.”

According to the union that represents them, facility guards are afraid to use any type of physical restraint out of fear of being reprimanded for use of force. The county recently aproved a ban on pepper spray at Juvenile Hall, which many staff members saw as a valuable tool for maintaining order. Even non-physical consequences for unruly behavior, such as limiting common area time, are no longer permitted said detention officer and executive on rehabilitation camp issu for AFSCME Local 685 Stacy Ford.

“There are no consequences for the negative behavior.”

A new Probation Reform and Implementation Team has been discussing issues within the Probation Department for months now and is expected to launch a new civilian oversight panel.

Whatever the county decides to do going forward, it’s clear that L.A.’s youth detention facilities are in need of overhaul.

“I have not seen as much tumult as is currently being witnessed,” said Supervisor Mark Ridley-Thomas, who has been at the forefront of probation and juvenile issues. “It makes the case for substantial change being warranted.”