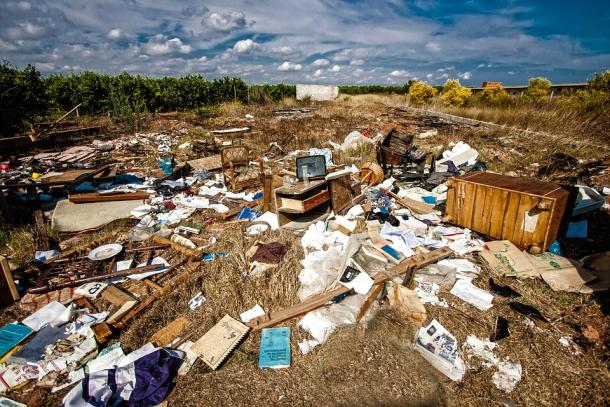 We’re learning more about L.A.’s efforts to guard public health and prevent the spread of communicable diseases on city and county streets.

“Inspectors surveyed 62 blocks in Skid Row and made note of places where Dumpsters were overflowing, trash was strewn in alleys and rodents were visible,” according to KTLA. “The information will be shared with city officials in order to address violations of trash dumping by businesses and in an effort to implement a rodent control plan.”

County inspectors are also increasing surveillance of homeless encampments. They’ve stressed that businesses are responsible for their trash collection and the overall sanitation surrounding their premises, and will be subject to fines if conditions violate the law. But cities aren’t off the hook. County health officials have urged the City of L.A. to build public restrooms in order to accommodate the growing number of homeless people on its streets.

“Of concern to us are the public health risks that can arise from the persistence of trash (waste) illegally dumped in public spaces, rodent infestations, and lack of adequate facilities for personal hygiene and sanitation for the homeless encampments in the area," County Health Officer Muntu Davis wrote in a letter to the city’s homelessness operations chief. L.A. must also provide “adequate waste receptacles and routine collection services to ensure waste does not accumulate on the ground surfaces at and around encampments,” Davis said, as quoted by USA Today.

The latest figures on homelessness in L.A. are shocking. The number of people without a home jumped to 58,936 in the county and 36,300 in the city — increases of 12% and 16% respectively.

To see just how bad the resulting sanitation crisis has become, check out this article from the Los Angeles Times and this aerial footage of the debris along Skid Row.