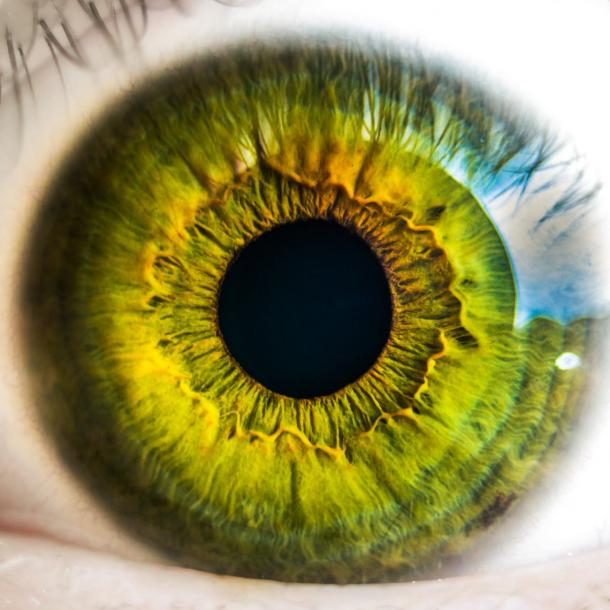 In February, County News reported on a proposed ban on facial recognition technology brought forth by San Francisco Supervisor Aaron Peskin. Civil rights organizations share the concerns articulated by Peskin and a number of governments are embracing them amid intense lobbying campaigns. In fact, legislation that would limit the use of facial recognition technology statewide is now moving steadily through Sacramento, having cleared a state senate committee on Tuesday.

The privacy concerns are understandable. But this is an inherently risky proposition, writes Daniel Castro, Information Technology and Innovation Foundation Vice President and Director of the Center for Data Innovation. He says it’s borne out of a fundamental misunderstanding of the technology and its capabilities.

Much of the opposition to facial recognition is based on the false belief that the systems are not accurate. But many of the most high-profile critiques of facial recognition are based on shoddy research. For example, the American Civil Liberties Union (ACLU) has repeatedly claimed that Amazon’s facial recognition service had an error rate of 5 percent when used to compare Congressional photos to mugshots, but the error rate would have dropped to zero had the ACLU used the recommended confidence threshold of 99 percent.

Moreover, there is clear evidence that facial recognition technology is becoming increasingly accurate. In 2018, the Department of Commerce’s National Institute of Standards and Technology (NIST) tested how accurately the facial recognition software from major developers could match two photos of the same individual from a database of nearly 27 million photos. NIST found that only 0.2 percent of searches failed. And while several facial recognition systems perform less accurately for certain demographics, the private sector has been actively working to address this problem, such as by developing more diverse image data sets to train their systems.

Unfortunately these proposed bans would limit many beneficial applications of facial recognition technology, such as allowing police to more quickly identify potential suspects, witnesses and victims; ensuring only authorized personnel can access secure government buildings; and helping schools prevent sex offenders, disgruntled employees, or other potentially dangerous people from entering their facilities. Simply put, computers can search millions of photographs at a fraction of the time and expense of humans. Indeed, the technology has already proven its value on many occasions, including by finding missing children, catching people with false documents at airports, and combating human trafficking. Moreover, some of the proposed bans, such as the bill in Washington, would limit government from using other technologies, like tools to blur faces in surveillance footage before public release.

Read the full op-ed at Govtech.com.