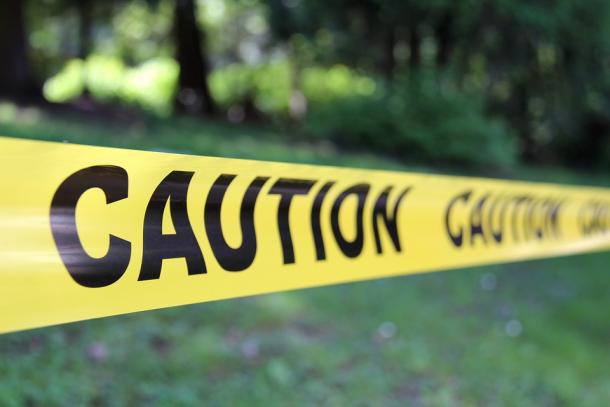 The Santa Clara County Board of Supervisors has unanimously upheld a sanctuary policy that critics say led to the death of a 59-year-old woman in San Jose.

Bambi Larson was found beaten and stabbed to death in her South San Jose home on Feb. 28. Within days, police had arrested a suspect — 24-year-old transient Carlos Eduardo Arevalo Carranza of El Salvador. Authorities revealed he had been living in the country illegally and had been arrested nearly a dozen times since 2013. Police said Immigration and Customs Enforcement (ICE) had requested detainers on Carranza multiple times but they were denied due to a county policy that prohibits such cooperation with ICE.

On Tuesday, supervisors had a chance to alter that policy for violent felons like Carranza. Instead, county leaders chose to stay the course.

“The board accepted a report from the County Counsel, that said it would be against state law to specifically notify ICE when suspected undocumented immigrants, who have served time for violent offenses, leave county jail; and against federal law to detain them beyond their release date,” CBS News reports.

Supervisor Mike Wasserman, who had asked the Board to reconsider the policy after Larson’s death, said he changed his mind after realizing there’s “no practical and legal way of knowing if a person in our custody is truly undocumented.”

While lauded by some immigration rights advocates, the Board’s decision upset San Jose Police Chief Eddie Garcia. Chief Garcia and Mayor Sam Liccardo had both called for changes to prevent a similar act of violence in the future.