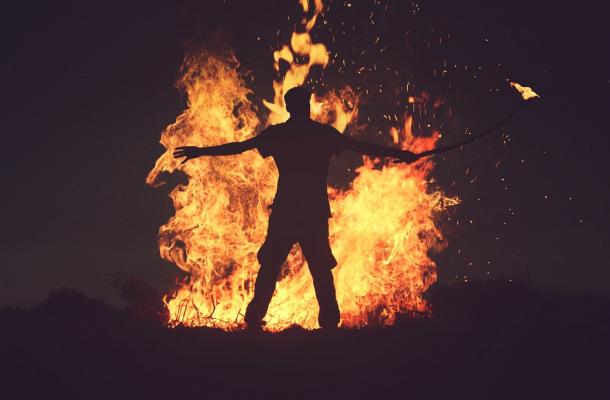 Sonoma County has provided security for an elite, all-male club for over a decade. Now it’s having second thoughts.

Sonoma County supervisors have renewed a security contract with elite gentleman’s club Bohemian Grove. But it may be for the last time.

The renewal was initially delayed after the Board’s female members raised concerns about the club’s male-only policies. It was given the go-ahead Tuesday, but with great reluctance.

For nearly 150 years, Bohemian Grove has been the subject of secrecy, folklore, and — some say — misogyny. Its past guests include famous writers, fortune 500 moguls, CIA chiefs, and U.S. presidents. But the club has never allowed women to join or attend its annual retreat held in July.

For 14 years, the Sonoma County Sheriff’s Department has provided security for that event. Under direction of the Board, county attorneys were recently asked to study whether the club’s policies are discriminatory.

Supervisor Shirlee Zane was the first to raise concerns about the county’s ties to Bohemian Grove. She found an ally in Supervisor Lynda Hopkins, whose district includes the retreat.

“Bohemian Grove has always been a strange anachronism in my district," Hopkins said, as quoted by ABC News. "It's 2,700 acres of mystery I haven't been allowed to set foot on."

County Sheriff Mark Essick was unsettled by the supervisors’ initial delay, saying it could hamper his ability to provide services and ensure safety. That argument appears to have won the day.

“The concern was we could jeopardize public safety if they were not able to come up with a plan B before encampment,” Supervisor Lynda Hopkins told KTLA 5 of the final decision to approve the contract. As for next year, the gentlemen may have to look elsewhere for security. Hopkins says she is hesitant to approve future contracts.

Supervisor James Gore praised his female colleagues for their show of force.

“I am inspired to be with a group of powerful women,” he said.