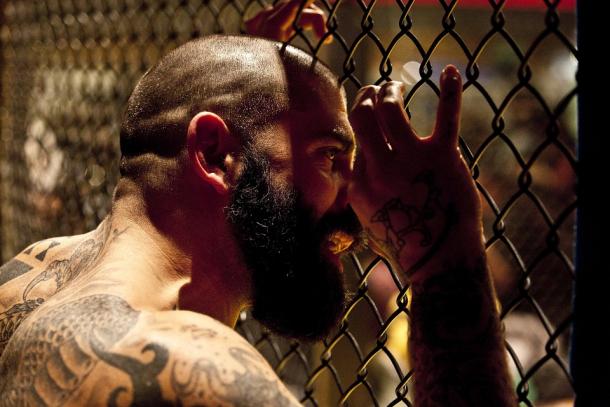 Why Violence and Murder Are On the Rise in County Jails

In 2011, under pressure from the U.S. Supreme Court, California passed AB 109 or “realignment,” a series of reforms aimed at reducing the state inmate population. It worked. California dramatically reduced the number of people in state prison and, in combination with later public safety reform measures, was eventually able to meet the population target mandated by the courts.

One of the ways realignment chiseled away at state inmate numbers was by shifting thousands of offenders to county jails. That strategy has had serious — sometimes deadly — consequences for local jail inmates, according to a recent investigation by McClatchy and ProPublica.

Since realignment, county jails have seen a sharp rise in violence and murder waged by hardened criminals serving long sentences that local facilities were never designed to handle. California’s inmate homicide rate climbed 150% after realignment, from 12 murders in the seven years before it was implemented to at least 30 in the seven years after per the report.