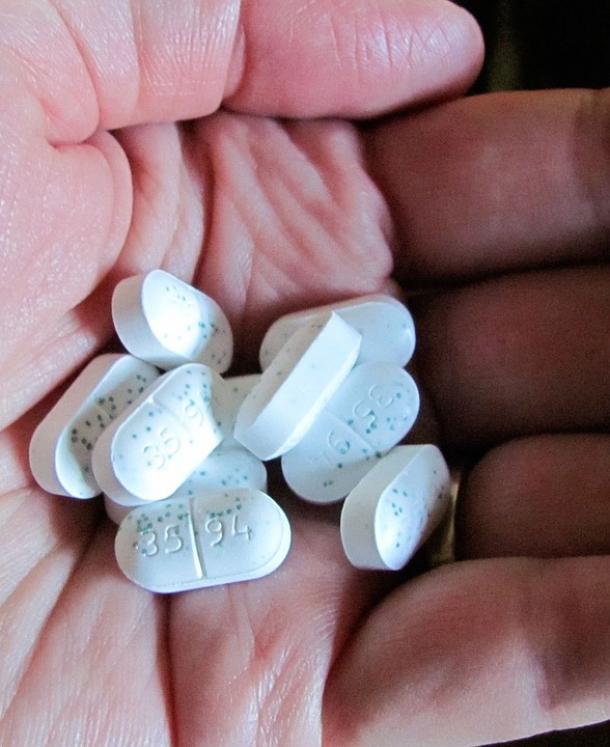 America’s Addiction “Roadmap” : DEA Database Shows How and Where the Opioid Crisis Unfolded

From 2006 to 2012, pharmaceutical manufacturers shipped 8 billion prescription opioids to California. The greatest amount went to the small county of Lake in northern California. Companies sent enough pain pills to supply each of its 65,000 residents with 97 pills a year.

Clearly, this was — and remains — a largely northern and rural phenomenon.

Some incredible reporting by the Washington Post and the Charleston Gazette-Mail has illuminated the route America's opioid crisis took as prescriptions, then addictions, then deaths occurred all over the United States. The publications were able to get a Drug Enforcement Agency database showing how many of these medications — mostly oxycodone and hydrocodone — were shipped, to where, and by which companies.

California has its own data. It too shows that whiter, more rural communities were far more susceptible to the opioid crisis. Some have posited that prescription pill abuse is simply atypical among many minority communities. That might explain why Los Angeles County and other diverse communities were largely spared.