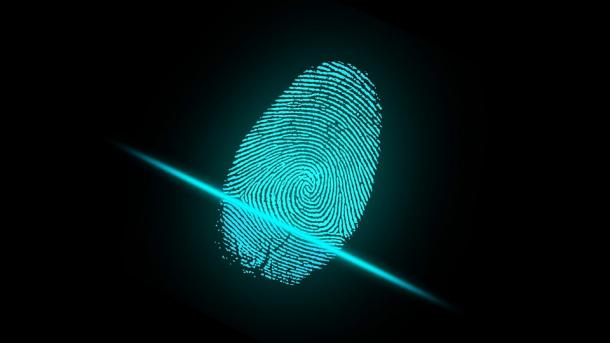 Crime continues to decline across California, continuing a long-term trend that began in the 1990s, says the California Department of Justice. With the exception of rape, nearly every type of crime fell in 2018. Rape cases are up “in large part because law enforcement officials broadened the definition of the crime in 2013,” according to the Sacramento Bee.

The figures show a dramatic 78% increase in rapes. One of the definitional changes implemented in 2013 was the inclusion of male victims, suggesting rape incidents were always much higher than previously thought.

The decrease in crime rates is not equal across the state. The Bee’s report allows you to search Department of Justice stats by county. Find data for yours here.