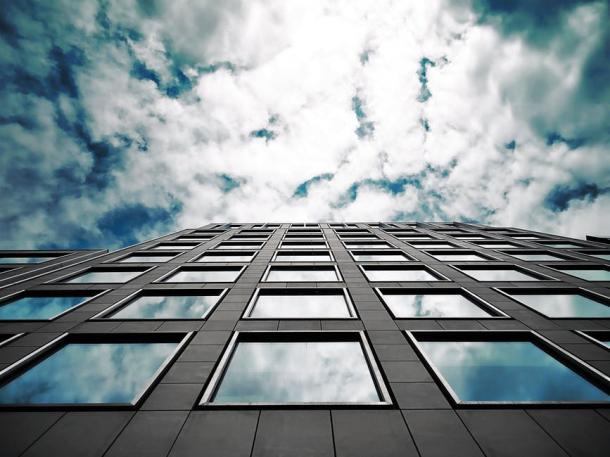 The California Public Employees’ Retirement System earned a 6.7% return on its investments during the last fiscal year, missing its annual goal of 7%. If that continues, it would force public agencies to contribute more to retirement programs.

“This was a very volatile year for financial markets, but I’m pleased with how we focused on the performance of the total fund,” he said (Sacramento Bee).

“While we did not achieve our 7 percent actuarial return target this fiscal year, I can’t stress strongly enough that we are long-term investors,” Meng added. “We make decisions based on an investment horizon that stretches across years and even decades. That’s our focus, and we will continue to analyze all aspects of our portfolio to see how we can generate higher risk-adjusted total returns for our members.”

The pension fund reported $370 billion in total assets, a $16 billion increase from the previous year. CalPERS says its assets are enough to cover only 70% of its retirement obligations, placing pressure on local governments and school districts.

CalPERS is the country's largest pension fund and the first to report its returns from the last fiscal year. Experts believe these numbers could be a foreshadowing for other pension funds.

CalPERS' return during fiscal year 2017-2018 was 8.6%. It was 11.2% the prior year, but only .61% in 2015-16. Its actuarials are worrisome to many observers. If the pension fund is having trouble meeting its own investment goals now, what happens in a financial crisis?