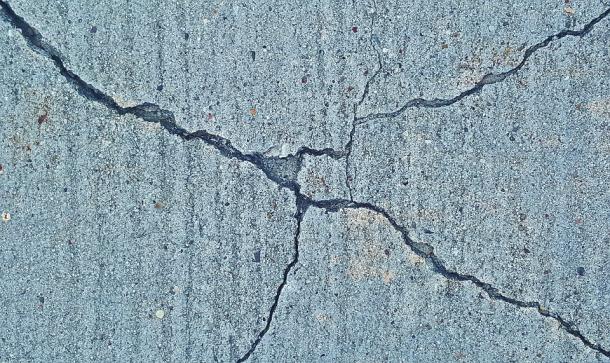 Governor Gavin Newsom has declared States of Emergency for both San Bernardino and Kern counties following a series of earthquakes in the region. The sequence included two large temblors — a magnitude 6.4 on July 4 and a magnitude 7.1 on July 5 — just outside of Ridgecrest, California in the Mojave Desert.

The Office of Emergency Services is providing help for affected local governments amid reports of serious damage. LAist has photos of some of the aftermath here.

Both tremors were the first real test of Los Angeles’ new ShakeAlert early warning system — or so many users thought. Despite some heavy movement in Los Angeles County, the app did not alert residents before the quakes occurred. Officials say that’s because Los Angeles did not experience high enough levels of shaking to trigger the alert system.

That will soon change. The City of Los Angeles and the USGS have already been in talks about lowering the threshold for the ShakeAlert system, the Los Angeles Times reports.

There have been at least 3,000 aftershocks in the Searles Valley region of the Mojave Desert, according to seismologist Lucy Jones. On Saturday, she said the chance of another significant event in the area had declined.

The sequence is decaying, and the decay rate is on the high side of average. So the probabilities of more aftershocks are dropping. In the next week, M4s are still certain, a couple of M5s are likely, but larger quakes are looking more improbable. https://t.co/1FlUWz3rl6— Dr. Lucy Jones (@DrLucyJones) July 7, 2019

The quakes, however, are a reminder to be ready. Read more about how you can prepare for a major earthquake here.