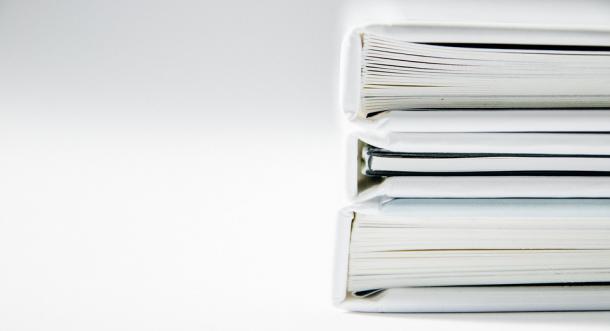 Villanueva has criticized the process by which Mandoyan was fired. But the report says the sheriff appears to have been looking for any excuse to get Mandoyan — a campaign volunteer — back on the job. Moreover, it says he ignored important evidence when doing so.

“The report cited an email showing Villanueva was working to rehire the deputy as early as Nov. 30, four days before he was sworn in and a month before the reconciliation panel issued its eight-page report that cleared the way for Mandoyan’s reinstatement,” according to the Los Angeles Times. “The Times reported in March that the email from a department chief says Villanueva’s ‘priority request’ to bring back Mandoyan was already in the hands of county counsel before Villanueva took office.”

When rehiring the deputy, who has been accused of domestic violence against a female colleague, Villanueva ignored the transcript of a “very disturbing” phone call from Mandoyan to his accuser the report says. In the call, Mandoyan called her an expletive and boasted about his connections within law enforcement through his association with a secret society of deputies known as the Reapers.

“[T]he Department was in possession of now publicly available evidence that conclusively established Mandoyan’s dishonesty and unfitness for the position of Deputy Sheriff,” according to the inspector general’s report. Furthermore, the agreement that brought Mandoyan back onto the force was never signed by a legal representative of the county and may therefore be invalid.

A department spokesman had no comment for the Times about the latest report. Attorney Greg Smith, who represents Mandoyan, called it “part of an ongoing attack against the sheriff by the Board of Supervisors.” He maintains his client did not inflict harm on the woman.