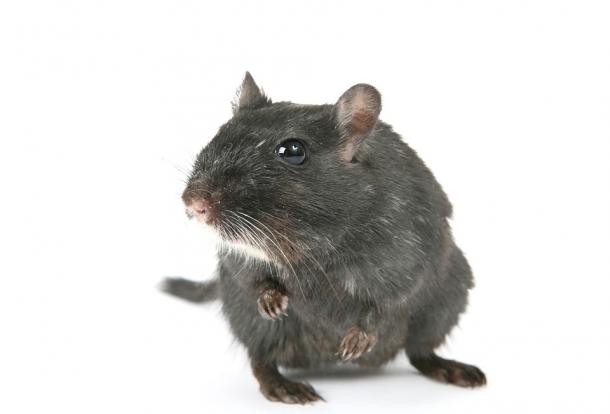 In the Rat vs. Rodenticide War, Nobody Wins

The Sacramento Bee has a thought-provoking piece on the campaign against rodenticides, which is taking place as rats overrun major cities and counties like Los Angeles and Sacramento, placing the public's health at risk.

Lawmakers appear poised to ban the anticoagulants that work wonders sending rats to an early grave. And with good reason. The poisons are clearly harming wildlife like mountain lions and birds as they are consumed and move up the food chain. Every single cougar tested in the state has shown traces of rat poison.

But the push to ban these substances comes at a time when even the EPA can’t keep the rat problem from its doorstep. Just like Los Angeles City Hall, the CalEPA building in downtown Sacramento has a huge problem with rodents. Personnel there turned to these very poisons to ward the vermin off. They’ve since stopped after catching major (and predictable) flack from environmentalists.

As Ryan Sabalow and Phillip Reese write in the Sacramento Bee, “the rats-versus-pesticide fight at the building that houses the Department of Pesticide Regulation couldn’t haven been more carefully designed to highlight the complexities of two budding crises in California.”

California is caught between a rock and a hard place. While the environmental effects of the anticoagulants are indisputable, scientists warn that cities could be flirting with a public health disaster if they don’t get the rat problem under control.

Typhus cases have already skyrocketed in L.A. County. An L.A. city attorney has filed a $5 million claim against the city after contracting the illness. Even though L.A. is a supporter of a rodenticide ban, the Bee reports it used 12 pounds of the toxin outside City Hall after the attorney’s complaint.

And that’s just typhus. The even more dangerous and often deadly hantavirus is another serious concern.

Compounding all of this is the exploding homeless crisis across California counties and cities. The state might be able to ban rat pesticides with few ill effects if cities like L.A. could ensure basic sanitation on public streets. But as long as encampments multiply, inviting swarms of vermin, this looks like a war no one can win.