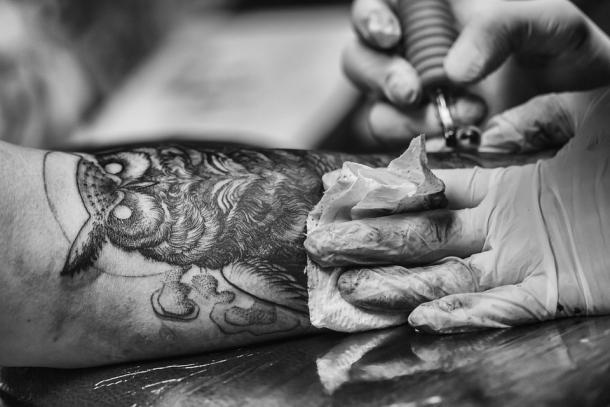 Allegations about a secret clique of violent L.A. Sheriff’s deputies has caught the attention of the FBI. The Los Angeles Times reports that federal agents are investigating the so-called Banditos and other alleged LASD gangs to determine if they “require or encourage aspiring members to commit criminal acts, such as planting evidence or writing false incident reports, to secure membership in the group.”

Agents have reportedly requested information about members' matching tattoos. They’re also looking into the practices of three other cliques: the Spartans, the Reapers, and the Regulators.

News of the federal inquiry comes four months after a group of deputies filed a legal claim alleging a hostile work environment at the East L.A. Station. The complaint says members of the Banditos attacked a rookie cop at an off-duty party in September. It further claims that they “put others' lives at risk by not sending backup to help on dangerous calls, enforced illegal arrest quotas and carried out other forms of harassment,” per the Times.

“We specifically filed the supplemental claims [alleging ongoing emotional distress] very recently because the cop gang problem has not been fixed," he explained.

Is a New Sheriff’s Gang Operating in L.A.’s Compton Station?

LASD Gang Rumors Lead to Calls for an Investigation