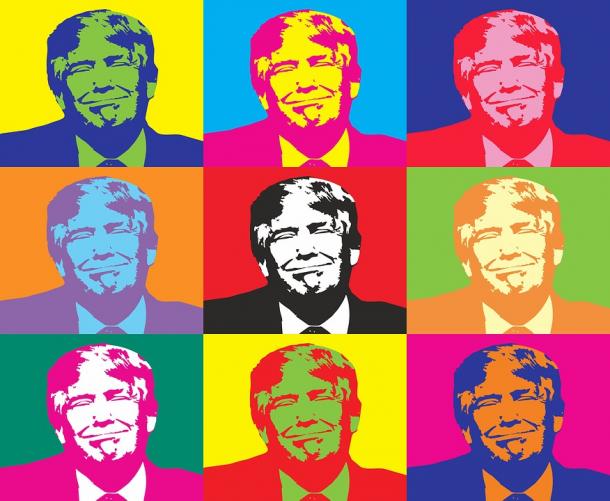 It didn’t happen overnight. Demographic changes have been eroding Republican support in the county for years. But that slow erosion turned into an all-out tsunami after the election of Donald Trump.

“It’s not so much the platform. It’s the economics,” Steel told KQED. “You’ve got a young person that’s got a college degree and he can’t find any decent work, he goes to Texas and gets a house for one-third as much. You’ve heard the stories. The war against the middle class by the Democrats is successful. Not entirely. But where there’s an attrition against the middle class, that hurts my party.”

Former Republican political consultant Jimmy Camp, who has since left the party, disagrees.

“You can do the numbers and the numbers don’t add up to say that it’s because of immigrants, it’s because of an influx of younger voters. Republicans are fleeing. I mean, it’s not even a wave. They’re stampeding away from the party since Donald Trump got elected…”

Unaffiliated voters now represent more than 27% of the electorate in Orange County.

Orange County may be a canary in the coal mine. The same trend is unfolding in other large suburbs that were once reliably red, political analyst Stu Rothenberg told the Los Angeles Times. He too sees Republican branding as a major cause.

What exactly does Orange County’s shift portend for the rest of California? Read “What Orange County Turning Blue Tells Us About California Politics” at the Washington Post.