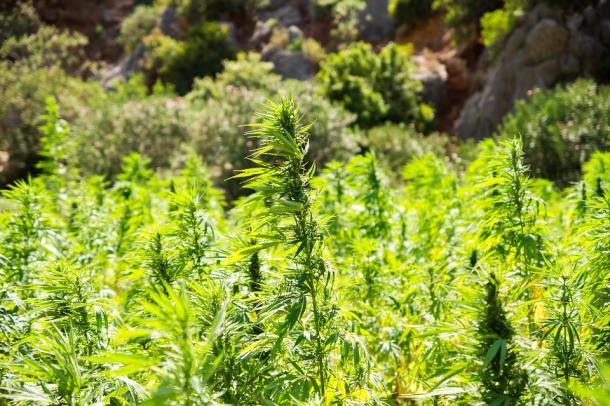 Monterey County will soon embark on an experiment with industrial hemp, but it won’t be the liberal trial many had hoped for.

On July 23, the County Board of Supervisors voted 3-1 to move forward with a one-year pilot program, with plans to start within 30 days.

“The new ordinance added an amendment for a 1,000-foot buffer zone between hemp farms and residences. The pilot is also limited to 30 farms,” the Monterey County Weekly reports.

The Board’s decision came over the objections of the county’s planning commission. As CalMarijuanaPolicy noted last month, the commission wanted more relaxed rules. It recommended that hemp cultivation be open to just about anyone with very few restrictions on location.

“It is the same genus and species, looks the same, smells the same, so for a lot of folks it is the same,” said one disappointed farmer, who had hoped to grow hemp but is now excluded by location from doing so. “For me it was clear, it is hemp. So if it’s hemp it should be grown anywhere. But that’s only me, there are many voices in the county. They see the situation differently.”

Luis Alejo was the only supervisor who voted against the limited pilot program. Supervisor Jane Parker was absent.