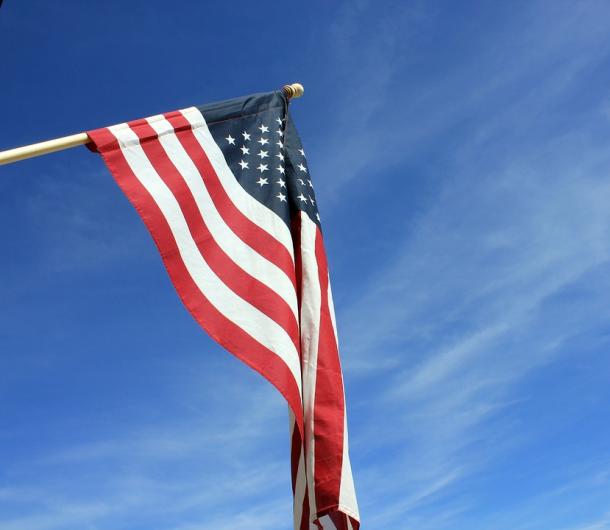 Orange County Auditor-Controller Eric H. Woolery has died at the age of 53. His office announced the unexpected passing Thursday.

"It is with regret that we share the unexpected passing of OC's 10th Auditor-Controller, Eric H. Woolery. Your thoughts and prayers for the Woolery family + our staff are appreciated. Business and financial ops will continue uninterrupted under the direction of the Chief Deputy," the office said in a tweet.

Woolery, a CPA by trade, has served as Auditor-Controller since 2015. He previously worked for the Riverside District Attorney’s Office, as an elected member of the County Board of Education, and as Treasurer for the City of Orange.

“Eric was such a good friend, father, and public servant. I am shocked by the news of his passing and I send my deepest sympathies to his wife Lisa, his children, and all of his many loved ones,” said District Attorney and former supervisor Todd Spitzer in a news release

An autopsy will be performed to determine cause of death.