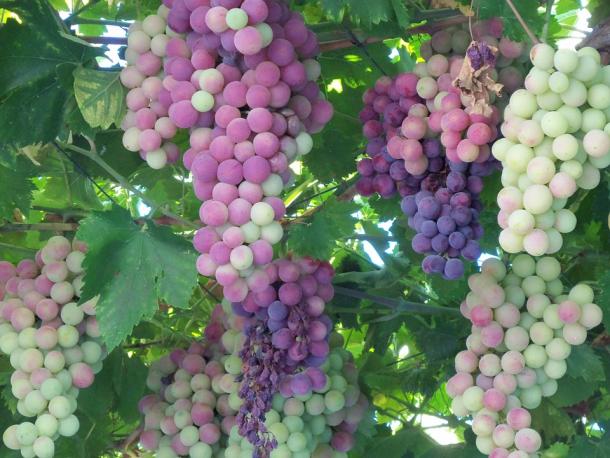 Santa Barbara County now leads the state in the number of legal marijuana grows. But conflicts and challenges continue to mount in the state’s most cannabis-friendly territory, as traditional farmers feel the encroaching presence of their newly-regulated neighbors.

Odors and crime fears are one thing. But in the Santa Rita Hills and cities like Carpinteria, residents have a new complaint. The pesticides and fungicides they use on grapes and avocados are wafting onto nearby cannabis grows. California law prohibits the presence of impurities in retail cannabis, so the traditional farmers could be liable.

“Trying to accommodate the cannabis growers is really difficult for us, the growers who have been here who have a food crop," Carpinteria avocado grower Scott Van Der Kar told NPR. He’s been forced to use pricier, less effective methods to keep insects and organisms at bay.

Lompoc vineyard operator Kathy Joseph is in the same boat.

“In June, Joseph learned that the fungicide she has been spraying on her grapes for decades could be drifting onto the cannabis,” NPR reports. “So while the county investigates, she's using a more expensive and far less effective spray on the grapevines that are nearest to the cannabis farm.”