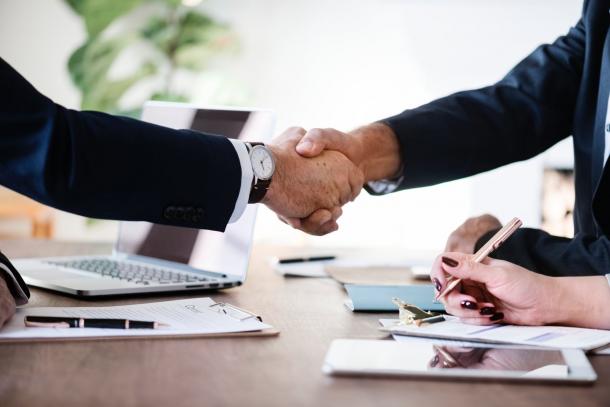 Should Sheriffs Screen the Grand Juries That Investigate Them?

The Orange County grand jury selection process is rigorous. Prospective jurors fill out a 10-page application, undergo interviews and background checks, and have everything from their credit scores to their characters evaluated. But it’s the agency tasked with vetting the jurors that has raised eyebrows among government ethics experts.

“Orange County sheriff officials are involved in selecting the grand jurors that investigate it, a role some legal experts say is problematic,” Voice of OC’s Nick Gerda reports.

He notes that the OCSD runs the background checks and even interviews neighbors before compiling a report on whether the applicant is fit for duty.

“If the Sheriff’s Department is somehow under investigation by the grand jury, it is a clear conflict of interest for them to be involved in the selection,” Yale Law School Professor Steven Duke told Gerda.

Examples of OC grand jury findings favorable to the sheriff’s department are numerous. That doesn’t mean there’s any corruption or conflict-of-interest in play, but the questions are enough to cast a shadow over the process.

Should sheriffs be involved in vetting the people who may investigate them?