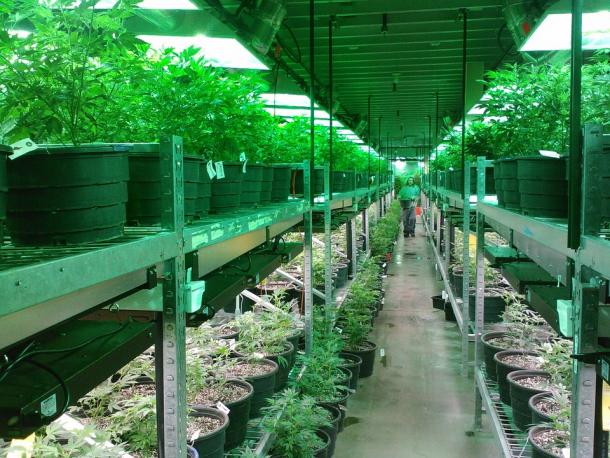 Siskiyou Says It Needs a Declaration of Emergency on Pot

Siskiyou County is once again urging the Governor’s Office to declare a state of emergency over its illegal cannabis grows. The Board of Supervisors called on Gavin Newsom to act Tuesday, reiterating a plea they made to Jerry Brown in 2017.

“The problem continues," said District 1 Supervisor Brandon Criss. "It's just like if there was a fire, the fire was still burning, you would still have the declaration of emergency” (News 10).

Sheriff Jon Lopey doubled down on the fire analogy.

"A friendly reminder to the Siskiyou Board of Supervisors, if you regulate commercial cannabis activity (vs. ban), not only do you create legal & regulated pathways for these grows, you’d also be eligible for the FY19/20 $26M in Prop 64 enforcement grants,” she said in a tweet Friday.