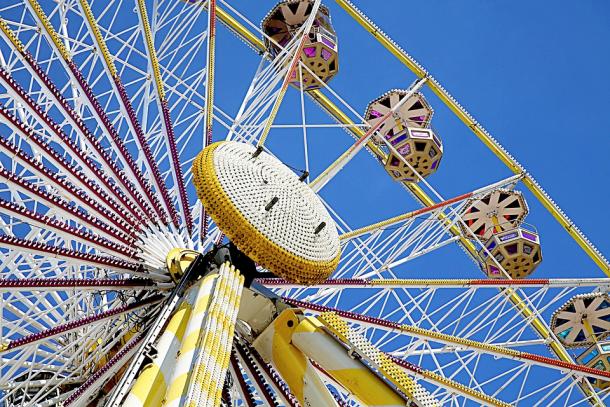 He Wanted to Avoid Hanging Out With His Parents. So He Called in a Threat to the L.A. County Fair.

Anyone who’s been dragged to an unwanted event with friends or family knows you’ll do almost anything to avoid the hassle.

That is, anything but this:

A Sylmar man in his 20s was arrested on suspicion of making false threats against the Los Angeles County Fair to avoid going to the fair with his parents, the Pomona Police Department said Saturday. The fair alerted the authorities shortly before 3 p.m. about the email that said there was going to be a mass shooting at the fair on Sunday.

The 22-year-old “felt that it was appropriate to send this threat, and we believe that it was with the intent that it would spark some chaos and commotion, and be captured on the media, and then he could use that as an excuse to his parents to not go to the fair,” he said. “Kind of a crazy thing.”

Imagine being that mom and dad.

Police will try to extract a reimbursement from the man for the costs of the investigation.

The L.A. County Fair threat came at a highly sensitive time for large event organizers. Multiple mass shootings over the past few months, including one at the Gilroy Garlic Festival in Santa Clara County, have left county fairs on edge. After the Gilroy shooting, L.A. Fair officials announced $200,000 in added security.