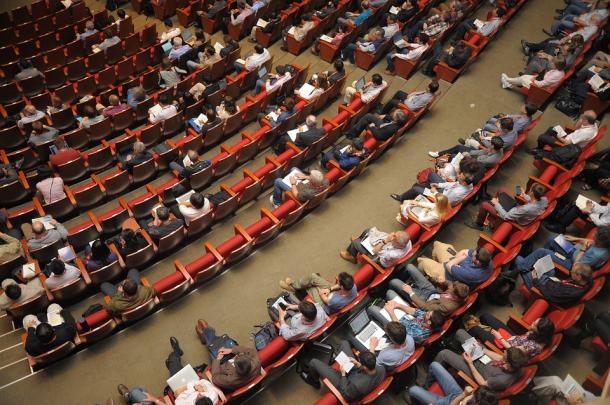 Imperial County will hold a hemp summit and expo on Sept. 27-28 at the Imperial Valley Fairgrounds. The Board of Supervisors announced the event at a press conference last week.

District 4 Supervisor Ryan E. Kelley, Imperial County Agricultural Commissioner Carlos Ortiz, and California Industrial Hemp Advisory Board Member and farmer John Currier will all be speaking, according to KYMA. They hope to address some of the common misconceptions about hemp, including its relationship to marijuana.

“Hemp is not something that is going to have any mind-altering effect. There is a criteria, .03% THC content. If testing shows that the crops stand at higher concentrations in that, it has to be destroyed,” said Kelley.

The summit and expo comes as novice hemp farmers struggle to learn the new trade.

“It’s been a challenge,” said Currier, as quoted by KYMA. “We are truly the guinea pigs of the imperial county right now trying to figure out the industry and how to grow this.”

“We’ve learned that our normal common farming practices that we do here, which is basically running the water down the furrows, it doesn’t work with hemp,” he added.