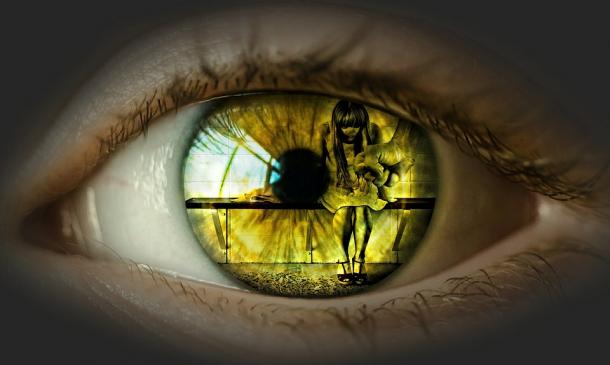 The L.A. Times Reviewed Every Female Homicide in the Past Three Years. Here’s What It Found.

L.A. County’s homicide rate has been on the decline for years. At the same time, the female homicide rate has increased. More women were killed in Los Angeles County in 2018 (114) than at any other point since the decade began. The vast majority knew their killers intimately.

That’s according to the Los Angeles Times, which reviewed L.A. County Coroner data for homicides against women committed over the past three years. It found a troubling increase in domestic homicides against women, with nearly half of the killings carried out by a current or former boyfriend or husband. The victims’ median age was 35.

The male murder rate, however, has dropped from 755 at the start of the decade to 523, according to the Times.

The uptick in fatal violence against women in L.A. County underscores the need for safe spaces that abused women can turn to when in need.

Rainbow Services, a nonprofit based in San Pedro, turned away 900 requests last year for shelter that it couldn’t accommodate. And Peace Over Violence, an organization that provides crisis intervention, education and violence prevention services, has added more staff because of a growing wait list. The Jenesse Center, which primarily serves South Los Angeles, saw a 400-person increase in demand for services in 2018 compared with the previous year.

“It’s very, very difficult to actually go into shelter if you need to,” Sheedy said.