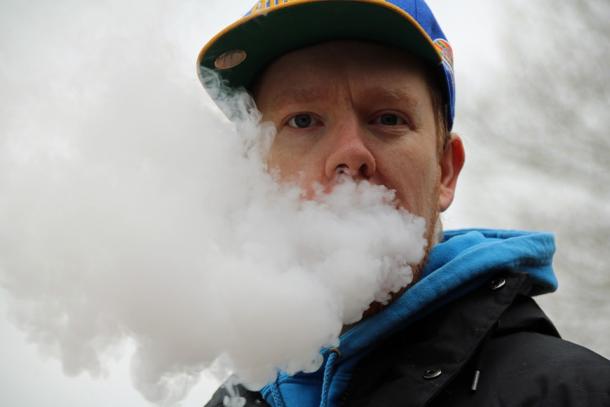 Authorities are scrambling to identify the cause of a serious lung infection afflicting 450 people nationwide. The only thing they know so far is that the patients used vaping devices and that the majority of those devices contained the active ingredient in marijuana, THC.

Last month, California County News discussed a rash of vaping-associated pulmonary injuries (VAPI) in Kings County. All of the patients had used unregulated vaping devices containing THC that they obtained on the black market.

The problem has since spread. On Tuesday, authorities linked an Oregon man’s death to the use of a vaping device that was purchased at a legal marijuana dispensary. And on Friday, Los Angeles County officials said a 55-year-old individual had died of a vape-related lung illness. It is the first known death linked to e-cigarettes or vaping devices in L.A. County, which has seen 12 VAPI cases so far. All but one of the L.A. cases involved a vape pen containing THC.

“According to the U.S. Centers For Disease Control (CDC), more than 25 states have reported possible cases of lung illnesses with the use of e-cigarette products, with two deaths,” CBS reports.

“Because of the rise in such cases across the nation, CDC officials said people should consider not using e-cigarette products, but if they do, they should monitor themselves for symptoms like coughing, shortness of breath, chest pain, nausea, vomiting, abdominal pain and fever. People were also urged to not buy e-cigarette products off the street or modify them in any way.”

One possible culprit is a substance known as Vitamin E acetate, but that has not been confirmed. In the meantime, e-cigarette manufacturers and the cannabis industry are bracing for a sales hit and the possibility of more stringent regulations.

‘No One Has Answers:’ Loomis Mother Says Son’s Illness May Be Vaping Related