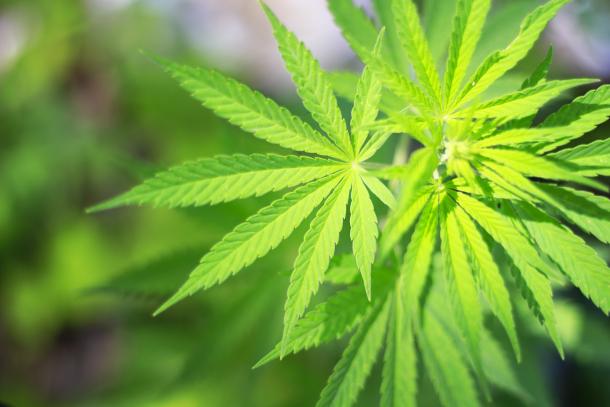 Despite fierce objections from some residents and officials at a nearby school, Stanislaus County supervisors have approved a permit for a commercial cannabis grow in Hickman, an agricultural town in the eastern part of the county.

“All Season Organics LLC was granted a use permit to operate a dozen greenhouses for cultivation, the same number of greenhouses for nursery production and a distribution business, at 1054 Merriam Road near Hickman,” the Modesto Bee reports. “The Board of Supervisors vote was 4-1, with Jim DeMartini in dissent.”

The site will be located more than a half mile from Hickman Charter Elementary School, but concerned parents and officials say students will have to walk past it on their way to the school bus stop. They urged the Board to deny the permit.

The county has its eye on the money, which it says will be used to fight the scourge of illegal grows and the crime associated with them.

“Under a development agreement approved by supervisors, All Season will pay upward of $200,000 in annual community benefit fees and contributions to the county,” per the Bee.

“You can make the argument it will make this area safer,” Supervisor Tom Berryhill said.