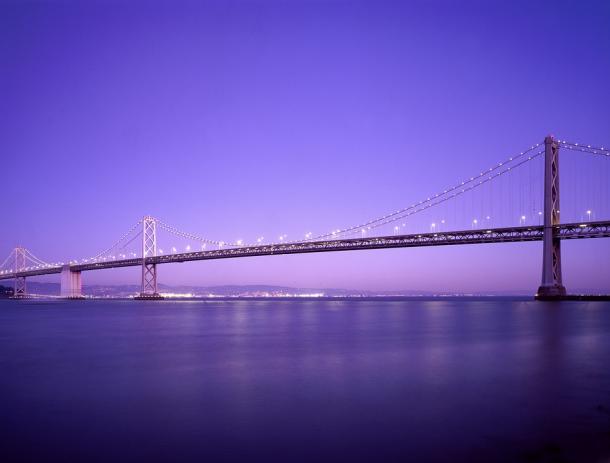 A magnitude 4.5 earthquake struck one mile from Pleasant Hill in Contra Costa County on Monday evening, shaking much of the Bay Area just three days before the 30th anniversary of the 1989 Loma Prieta quake.

Here are some things we know about Monday’s tremor:

It ocurred along the Calaveras fault line

Many initially assumed the temblor had occurred along the Hayward fault that runs beneath heavily populated East Bay cities like Oakland and Berkeley. Instead, the USGS pinpointed the Calaveras fault as the epicenter. Experts say the Calaveras fault is capable of producing a 7-mag quake.

"Earlier, an earthquake had been felt within the area serviced by BART," the agency wrote on its Twitter account. "Trains are running at reduced speeds completing track inspections. Please expect residual delays of 10-15 minutes throughout the BART system. Thank you."

The damage was little if any, but the quake was followed by a number of aftershocks

In a statement, the Contra Costa County Sheriff’s Department said it had received no reports of injuries or major damage. Several aftershocks followed, the largest of which was 2.1 in magnitude.

“The M4.5 quake at 10:33 pm was in the East Bay at 14 km depth,” seismologist Lucy Jones said on Twitter. “Because any quake can be a foreshock, there’s a slight increase in the chance of a bigger quake for the next few days, at the same location near the Calaveras fault.”

In its aftershock forecast, the USGS put the risk of a larger earthquake at 2%.

UPDATE: Officials now believe the earthquake may have caused an oil refinery fire in Crockett.