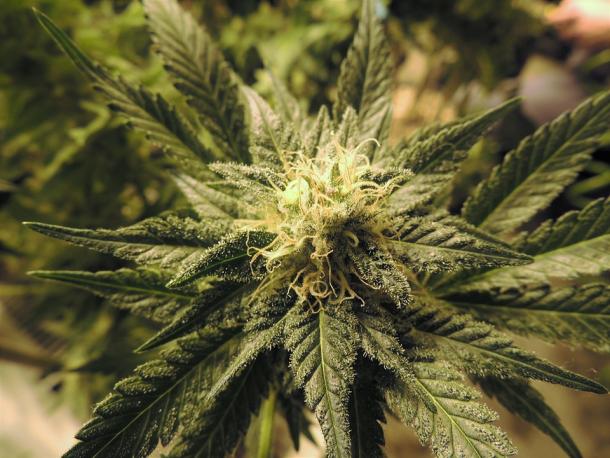 Here’s the kicker: some of the sites had been raided just a year before.

At a parcel located near the 1900 block of Toll Bridge Road in San Andreas, deputies on Sept. 26 eradicated 1,408 growing marijuana plants.

This isn’t the first time the location on Toll Bridge Road was raided either. According to the Calaveras Enterprise, officials eradicated plants from the site in 2018.

After taking in millions of dollars in revenue from marijuana cultivators, Calaveras did a huge about-face and passed a ban on commercial cultivation last year.