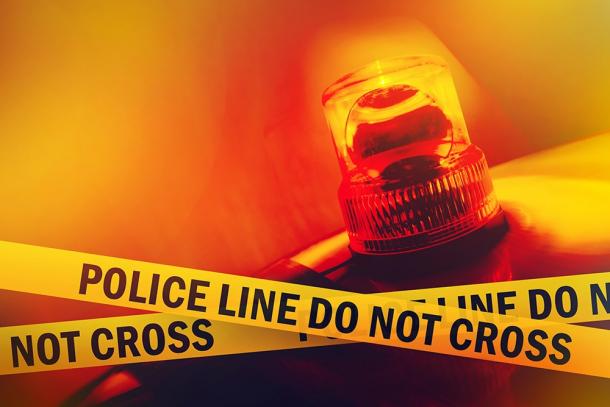 El Dorado County is in mourning following the death of a 37-year-old sheriff’s deputy who had been with the department for four years.

On October 23, a man called 911 to report the theft of plants from his marijuana growing operation in Somerset. Deputy Brian Ishmael responded to the scene. A deputy from the San Joaquin County Sheriff’s office accompanied him as part of a ride-a-long.

When the deputies got to the property, two men opened fire, killing Ishmael and wounding the other deputy.

“If you were to look into a dictionary and see the word cop, you'd have a picture of him," Retired El Dorado County Correctional Officer Annette Chavez told FOX40 of Ishmael. "He was one of the good ones."

He leaves behind a wife and three young children.

Attention is now focused on the man who made the 911 call. According to Sheriff John D’Agostini, he lied about the theft. The caller was involved in a marijuana growing operation with one of the shooters and simply “became concerned that he would not receive the full amount he was due to be paid,” according to sources who spoke with the Sacramento Bee.

Although the deputies announced their presence at the scene, “authorities suspect the men in the field may have believed they were being targeted in a drug robbery.”

The 911 caller has since been arrested on involuntary manslaughter charges.