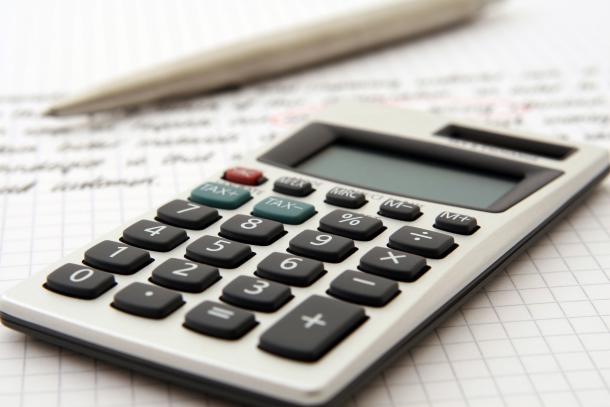 The IRS is Refusing to Pay County Fees. Napa and Sonoma Are Fighting Back.

Every county in California recently received a letter from the Internal Revenue Service informing them that it would no longer pay the full cost of recording notices of federal tax liens and lien releases in California counties. It’s a move the counties say would hurt taxpayers and local funding. Now, Napa and Sonoma are fighting back.

“Napa County Clerk and Recorder John Tuteur told the IRS the county would not process the federal government’s documents until it agreed to pay the fees,” the Press Democrat reports.

In a blunt phone interview, Napa County Clerk and Recorder John Tuteur said the IRS had “lost their minds.”

He’s asking Congress to get involved.

The IRS says a portion of the fees it is charged are unconstitutional.

“Any amount of the recording fee not specifically to recover the costs of a document does not apply to IRS filings," Dean Curry, operations manager of the IRS's Centralized Lien Operation, said in the letter. "Requiring the IRS to pay these additional amounts would be imposing a tax on the federal government” in violation of the Constitution’s Supremacy Clause."