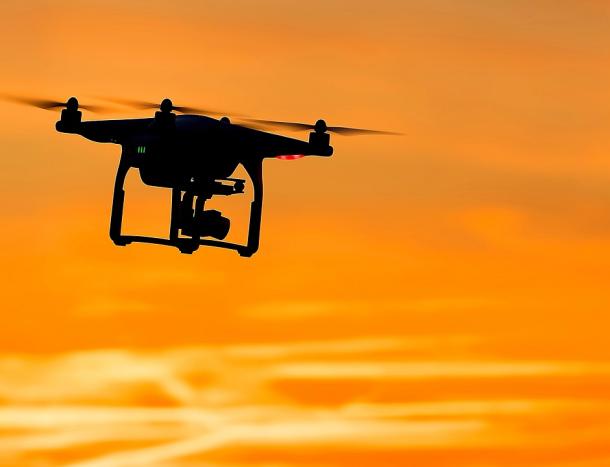 The latest example comes from the Ventura County city of Santa Paula, where fire department personnel were hindered not once but twice in their efforts to beat back a fast-moving blaze last week.

A Ventura County Fire Department helicopter pilot radioed in at 3:19 a.m. that a drone had been spotted flying above the flames, apparently trying to take a photograph or video of the scene below. Air operations were immediately stopped for at least 45 minutes until the sky was clear.

But at 4:05 a.m., another drone sighting occurred.

The aerial fight against the wildfire was upended for another hour while at least two helicopters with night-flying capabilities that had been deployed to help contain the Maria fire were grounded. Meanwhile, the blaze that broke out atop South Mountain, just south of Santa Paula, shortly after 6 p.m. Thursday marched toward the small agricultural towns of Somis and Saticoy.

The interruption of the aerial firefighting underscores growing concerns about how drones can bring added dangers to pilots battling major fires.

On at least nine occasions this year, aerial firefighting efforts have had to be suspended because of drones, according to the National Interagency Fire Center. There have been 20 such incidents nationwide over the past nine months, a quarter of which occurred in California.

Legislation and public campaigns have helped, but more may be needed to curb this destructive phenomenon.