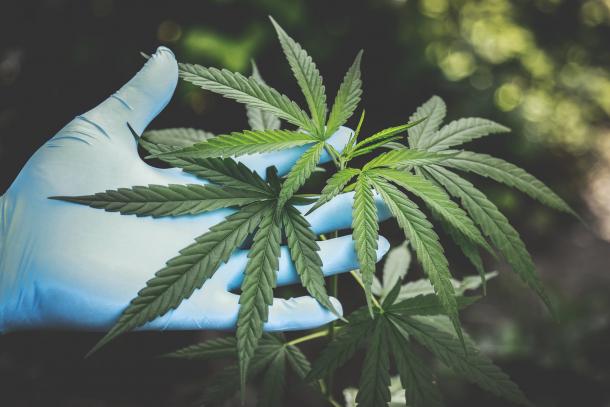 A recent pot bust in Kern County has underscored the inherent dilemma caused by industrial hemp—namely, the difficulty in distinguishing it from marijuana.

Officials say they discovered $1 billion (with a B!) worth of cannabis plants spread out over 459 acres in Arvin, making this the largest pot bust ever on record. The plants were out in the open because authorities were led to believe the plants were hemp.

“These illicit marijuana gardens were grown under the guise of legitimate hemp production," the Kern County Sheriff's Office said in a news release.

"The Food and Agricultural Code and Health and Safety Code define industrial hemp has containing less than 0.3% THC content. The research exemption allows for cultivators to grow and possess hemp/cannabis that is over 0.3% THC content, if that cultivation or possession contributes to the development of types of industrial hemp that will comply with the three-tenths of 1% THC limit established in this division."

The investigation was carried out by the Sheriff’s Office, FBI, and Department of Fish and Wildlife. It took lab tests to confirm that the 10 million plants contained much higher levels of THC.

Read the press release, which includes photos of the massive grow, here.

Update: Is there more to this story than meets the eye?