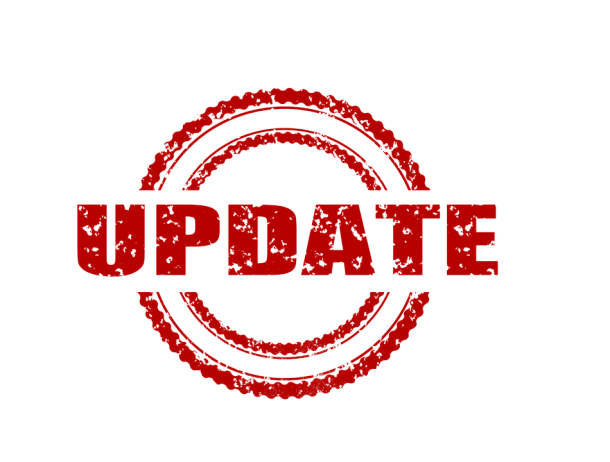 We’re learning more about the scandal over evidence handling in Orange County, and it appears the situation may be far worse than it initially seemed.

The Sacramento Bee reports that thousands of criminal cases could be impacted by mishandling of evidence. The ramifications could be explosive.

As County News reported last week, there was an internal audit of more than 98,000 reports and more than 27,000 evidence bookings handled between Feb. 1, 2016 and Feb. 1, 2018. The report found that 30% of evidence was booked late. Department policy requires deputies to book evidence by the end of a shift. On average, it took 3 to 4 days.

The Bee has since reviewed a secondary audit. The revelations it contains compound matters.

The internal audit randomly sampled 450 reports out of the nearly 72,000 cases flagged in the first report. Of those, deputies filed 121 reports stating they collected and booked evidence. The auditor’s findings: no evidence was booked in nearly half of the sampled reports — 57 — in which deputies said they had, or about 13 percent of the 450 cases reviewed, according to the audit.

Public Defender Scott Sanders says around 9,000 cases were mishandled over a period of two years. That would be a stunning development that could throw the criminal justice system into turmoil and potentially allow numerous criminals to walk free.

Orange County Sheriff’s Spokeswoman Carrie Braun calls Sanders’ 9,000 figure “incredibly disingenuous.” In a Wednesday memo, the department outlined some of the “corrective measures” it has taken since the audits.

Read more at the Sacramento Bee.