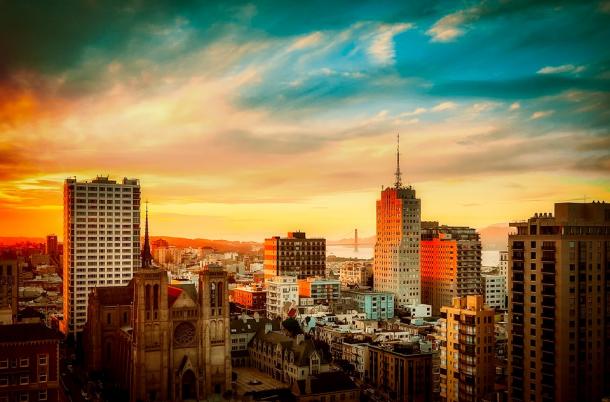 Boudin was an unconventional candidate, to say the least. He’s the son of two Weather Underground activists who were arrested more than three decades ago for an armed robbery and the killing of a police officer. He was raised by the group’s leader Bill Ayers and his wife Bernardine Dohrn, both of whom were implicated in terrorist acts, including the bombing of the New York City Police Headquarters. Boudin said his parents’ incarceration led him to seek reform of the criminal justice system.

Before attending Yale Law School, Boudin traveled to Venezuela to work as a translator for the late socialist president Hugo Chavez. He later joined the San Francisco Public Defender’s Office, becoming a deputy public defender. To this day, he has never prosecuted a criminal case.

Boudin was strongly opposed by the law enforcement community. Both the Police Officers Association and the Democratic establishment, including Gavin Newsom and Kamala Harris, supported Loftus. But Boudin received one very high-profile endorsement: Vermont senator and 2020 presidential hopeful Bernie Sanders.

Boudin’s win is a major victory for criminal justice reform advocates, who have set their sights on the state’s district attorneys in recent years. He has called for an end to mass incarceration, cash bail, and racism in the criminal justice system.

Read more about Boudin’s shocking win and how it happened at the San Francisco’s Chronicle.