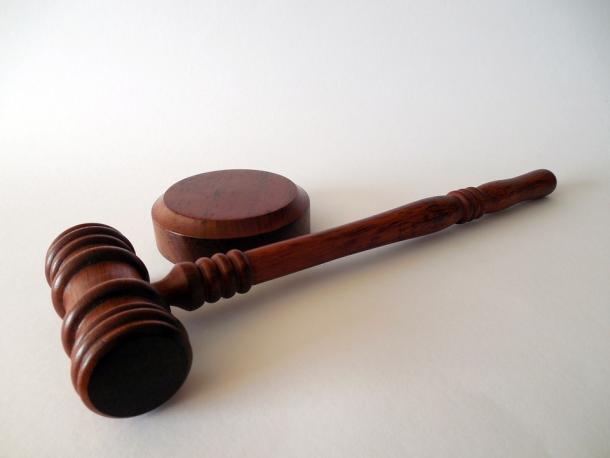 A former fire battalion chief for Contra Costa County has been charged with 12 felonies for allegedly falsifying payroll records and misappropriating public funds.

Prosecutors allege that between December 2014 and January 2019, [Louis "Lou" Manzo Jr.] would take vacation days but then later change his timecard to claim special pay for an extra assignment outside of his normal course of duties.

Prosecutors further allege Manzo listed events for his special assignment that he did not attend or that did not happen on the days he said they did. Then, allegedly to ensure his bank of vacation hours remained unaffected in relation to his pension, Manzo would go back and not claim vacation time, the DA's office said.

Manzo also claimed overtime pay for out-of-office work events he said he attended, prosecutors said. A review was conducted of GPS logs on his work vehicle, which found Manzo did not attend the events or was never near the event location, the DA's office said.

In a statement, Con Fire Chief Lewis Broschard III said there were no other parties involved and that his department acted swiftly to conduct an investigation as soon as the clues came to light.

“As public servants, we rightfully hold ourselves to the highest standards of conduct, and the public expects no less. This isolated incident is not a reflection on the professionalism and conduct of all those serving in our organization who uphold the values of our agency and service to the public on a daily basis," he said.

If Manzo is convicted, he faces up to nine years in state prison and the loss of part of his pension.